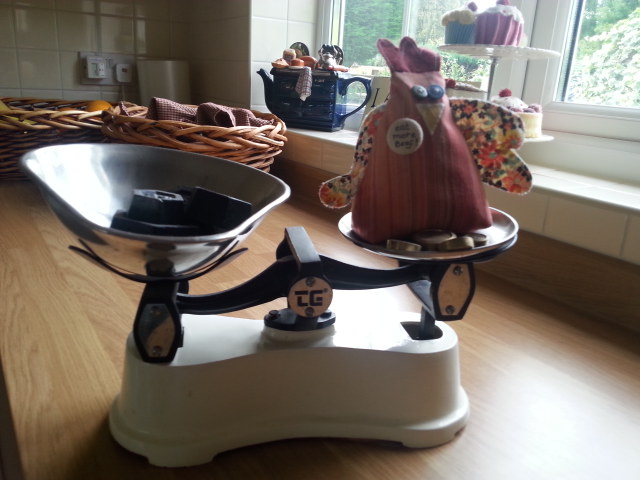 I want to lighten the load I carry when I am backpacking.  I don’t actually need to. My pack weight is not normally exceptionally high – I guess, for example, that what I carried on the TGO Challenge would be about the average.  However,  I decided some time ago that it might be possible and would increase my enjoyment, and the reasons for doing so were strengthened by a recent trip that I had to cut short due to the  recurrence of a back problem.  Carrying any pack cannot be good for the spine – disc compression and all that, so a lighter load would be sensible.

One of my problems is that I am both risk and hardship averse!  I have a tendency to put stuff in my pack “just in case”.  Some of this is used and enjoyed eg the camp shoes, the spare shirt, the deodorant  and so on.  So I do not subscribe to the philosophy of going through your kit after a trip and cutting out anything that wasn’t used.  But mostly this extra stuff in there it isn’t actually necessary.

Anyway, there are three things you can do to reduce the weight you carry and so lessen the stresses and strain on your shoulders, back and knees.   Of these, one is free and easy; one is free and difficult; and one is generally pretty expensive and its ease depends upon the size of your bank balance.


So let’s go through these in turn:

1.      Free and easy.  TAKE LESS STUFF.  This doesn’t need much explaining.  There will always be a balance and a judgement between  risk and safety.  A spare bit of clothing so you do not smell bad can be omitted.  Spare clothing in winter conditions should not be.  But I am not convinced by the advice you read such as “always have a spare pair of gloves with you in case you lose a pair”.  Of course it can happen, but in 40 years in the hills I never have lost a pair  – so perhaps it might be best to think that if it were to happen you could in emergency use your spare socks on your hands until you were off the hill. As I wrote, balance and judgement.  One interesting example of such judgement can be seen in American Joe Valesko's kit list. To me this seems amazingly minimalist, not least because this list was for a 120 day trek in New Zealand, where the climate can provide extremes. There is no way I could manage with so little stuff, so each to his own.

2.      Free and difficult.  LOSE SOME BODY WEIGHT.  Again doesn’t need much explaining.  In practice, I do not think that losing a kilogram of fat off your tummy will equate to removing the same weight from your pack, as you are used to lugging your tummy around with you.  However, I am certain that for most it will make you healthier and fitter, and thus is a sensible goal.  Easier said than done, though, for this requires will power that is sometimes beyond many (including myself).  My most successful and most enjoyable weight loss programmes of recent years have involved eating lots of food and drinking lots of Guinness, but only whilst on a longish backpack such as the TGO Challenge where you are burning far more calories than you consume.

3.      Expensive.  CHANGE TO LIGHTER GEAR.  This is what most of the literature talks about and you can see why.  But it can be extremely expensive.  I know of more than one backpacker who has calculated that in the UK it seems to cost about £1 for every gram saved eg spend £20 on lighter dry bags and you will slice about 20 grams off your base weight.


The logic of the above is that unless money is no object you would do well to focus on one and two before three.  But these two tactics are not much fun! So like very many people, I have tried to adopt them but I also often succumb to my addiction for exciting new stuff, not least over recent weeks.  So in one of my next posts I shall write about some of  my latest shiny purchases…..
Posted by FellBound at 15:10